UPDATE FROM 2020: Feels like a million years, but this was 5 years ago. I realized I uploaded a .jar.jar

Also used box2d for platforming physics and the complications faced there were so fixable by not using physics.

Not developing an engine on top of libgdx anymore, we had more like an utility package enforcing ECS. Now I mainly moved to godot but will always love libgdx for all it taught me. Precious 2d gamedev concepts and the fact of learning without a graphical editor is very valuable.

Lesson: Code platformers with custom physics even if it takes more time to develop (unless it's about physics mechanics and yeah..)

Lesson 2: Barely play-tasting with others can lead to horrible design sometimes. Without realizing I was perfecting the skill set to play my own mechanics that was so far from the starting skill set, totally alienating players immediately. Something to never underestimate.

Demo initially made for libGDX Jam 2015 however we still will add a lot of content to it (free and open source).

We're making our engine on top of libgdx and we plan on polishing this game and release a full version this year (which was 2016 and now it's 2017, still valid though)

You play the role of an Ice Cream that wanders around space in his ship in a mission to rescue his kind from extinction.

Simple but tricky 2D platformer, you can stick to walls by pressing against them and do wall jumps, be careful since it's easy to slide or lose control.
Fire cones to push the enemy into lava pits or water, be careful not to dissolve on any liquid.
Go around the level looking for your fellas and when you get them all get back to the ship. Try to beat the par times on each level (some levels are locked)

The mechanics have quite a steep learning curve and since we didn't have time to make levels to make the player feel a smooth transition it turned out out very user unfriendly :P

My partner Marccio Silva for helping me with all the art, making more levels, implementing the hud, and a lot more, couldn't have made it in time without him.

The game is open source and on github:
https://github.com/RoboNutria/ice-cream-overlord

We will continue to improve this game in the future to implement all the ideas we have and make it live up to it's name.
Thank you for any feedback!

You need to execute the .jar file. It is required to have java installed: JRE
On Windows just double click it and it should open.

On Mac it's possible it will complain about the program being from an "unknown developer" or something like that, there is a setting that can be disabled in security settings to open programs not signed by apple.

On Linux from a terminal run: java -jar IceCreamOverlord-jam.jar

I play bad ice cream 3 unblocked at school with friends :D I like the goldy games on hudgames, perfect 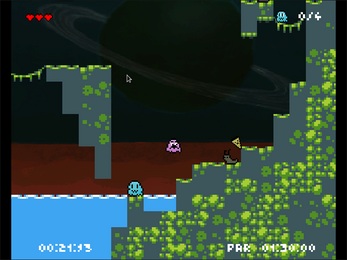 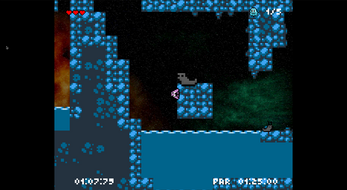 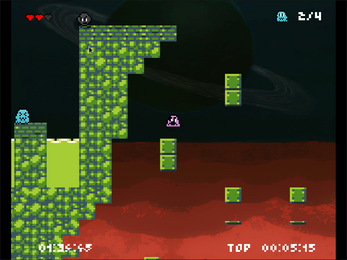 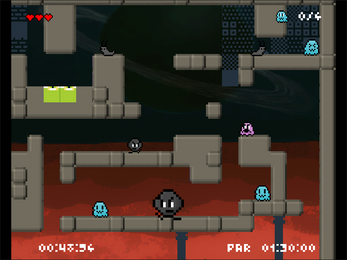